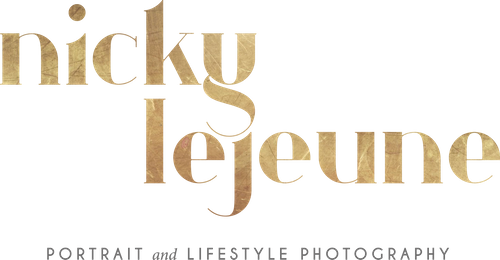 A chilled afternoon in sharjah

It was great to catch up with Maitha at Sharjah Equestrian and Racing Club over the winter. Maitha and I used to ride together many (many!) years ago at Emirates Equestrian Centre - when EEC was still standing where Meydan's race track is now, and Maitha was still jaunting around at top speed on her sassy pony, Missy. We've both grown up a lot since then! And it was a treat to capture her special partnership with these two lovely show jumpers; Elysian and Her Highness.

Maitha and Elysian have a thriving and established partnership and Her Highness, bred my Maitha, only recently moved over to the UAE in the last few months. As you can see in the image above, the beautiful stallion Elysian (right) is very eager to make friends with Her Highness. Thankfully, he is a perfect gentleman (or there's no way this shot would have been possible!).